The destruction by S-75 rockets of the American Lockheed U-2 spy plane piloted by Harry Powers on May 1, 1960, once again reinforced the idea of ​​the Soviet leader Nikita Khrushchev that the rockets should be developed and the tanks should be reduced. Design bureaus of armored vehicles were on the brink of the destruction. The situation was saved by a brilliant decision – Khrushchev was offered to create the “rocket tanks”. But the ground forces, including tank ones, began to be greatly reduced. However, in 1959, the next graduation of the lieutenants from the Tashkent Tank School named after Stalin (!) took place. Vladimir Lukashenko graduated from Tank School with the honors, served in the real army, and then entered the Military Academy of Armored Forces (1965). After successfully graduating from the academy (1968), he was left to serve as an employee, first as a researcher, then as a teacher. Even under Stalin, at the beginning of the Cold War, the Soviets had plans for a massive tank offensive to the English Channel and Paris with the capture of Europe. During Khrushchev’s time, the emphasis was on rockets. Under Brezhnev, the role of tanks again increased, especially according to the experience of the Arab-Israeli wars. If the USA and Great Britain intensively helped the Israeli army, then the Soviet Union helped the “Arab brothers” by the tanks and the training. According to the official version, Soviet tank crew never did not personally fight against the Israeli army, but it is known for sure that there were the isolated cases. For example, in 1970 (?), a combined tank crew of 2 students of the BTVT Academy and 2 officers of the Scientific Research Institute (Kubinka) showed the Arabs a “driving and shooting master class.” According to a member of this crew, Colonel Yuri Mukhin (then a student of the Academy), they destroyed 4 Centurion tanks of the Israeli army in a few days of the fighting. By secret decree, Yuri Mukhin was awarded the Order of the Red Star.
At that time, Captain Lukashenko was actively engaged in the studying the experience of the modern tank combat at the Academy. The time of the “cold war” of the era of Comrade Brezhnev has come. In addition to plans for a massive tank attack on Europe, the time has come for the local wars and conflicts. Vietnam, the Middle East, Africa – the battlefields of the Soviet “instructors”, air defense, rockets S-75, the tanks. Major, since 1974 – Lieutenant Colonel Lukashenko has been training tank crew officers not only from the USSR, but also from fraternal socialist countries, primarily the GDR, Cuba and Vietnam. Grateful graduates after graduation give him the traditional military gifts – the handmade metal scale models of the military vehicles with the dedicatory inscriptions. 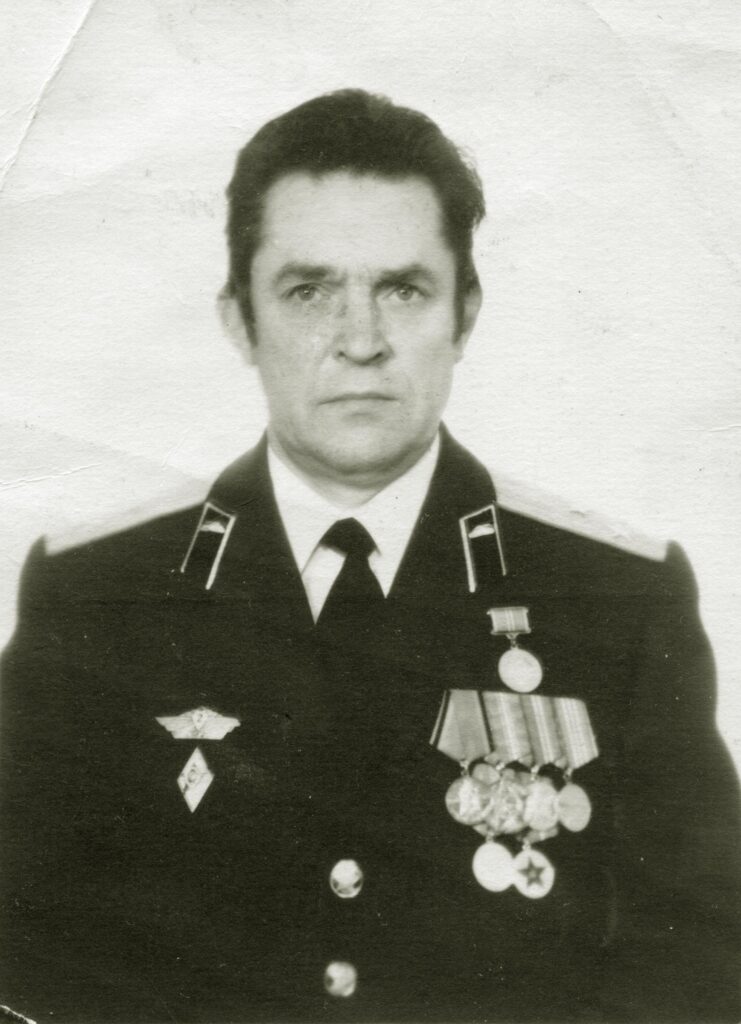 In the 1980s, the USSR entered the war in Afghanistan for many years, where the role of the tanks and the Infantry Fighting Vehicles (BMP) was very important. In the same years, the command and staff exercises were actively conducted to capture Paris by Soviet tanks both by the land (German version) and from the sea, following the model of D-Day battlefields in Normandy.
After the fall of the USSR, Colonel Lukashenko ended his service at the Academy for the health reasons and the age. In 1995, he went to the main military hospital named after Burdenko for examination. After 2005 Its further fate is not yet known.

Photo gallery from his personal archive, published for the first time. 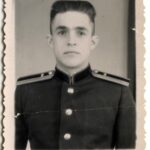 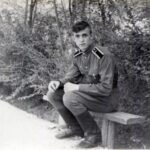 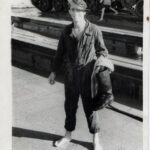 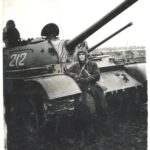 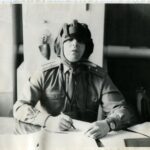 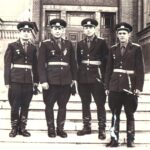 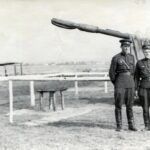 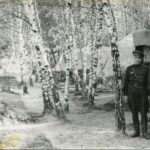 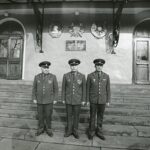 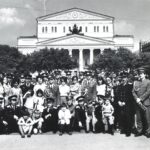 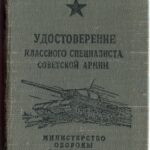 Certificate for the badge of a specialist of the Soviet army, 1960 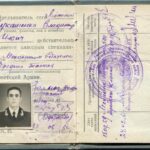 After Stalin’s death, Khrushchev took power in the USSR. There were big changes in the Soviet Army and the Ministry of Internal Affairs-KGB. Approved in 1955 only for tank crew in gray (and for aviation in blue), the uniform received the unofficial name “Zhukov” in honor of the Minister of Defense and the famous Marshal of the Victory of the Second World War. In 1958, this uniform was abolished and replaced with a plainer khaki green without metallic embellishments. According to military traditions, uniforms were kept in warehouses and continued to be issued to officers, including 1959 graduates of the Stalin Tank School. The entire issue of Lukashenko received such an outdated uniform. The old uniform was allowed to be worn according to the wearing time limits, usually 5 years. Wearing the old uniform was considered very fashionable and prestigious, as it showed experience and long military service. 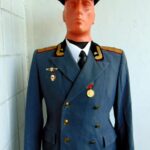 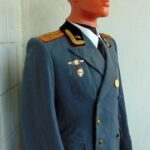 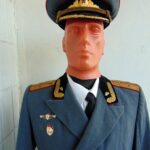 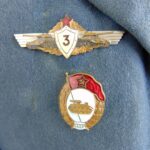 Prepared by Mikhail Blinov especially for: