WW1 Memorial “Carriage” and Armistice Museum Compiegne. The “Armistice” of 11 November 1918 was the armistice signed at Les Francport near Compiègne that ended hostilities on land, sea and air in World War I between the Allies and their last remaining enemy, Germany. The previous truce had been agreed with Bulgaria, the Ottoman Empire and Austria-Hungary. Also known as the “Armistice of Compiègne” after the place where it was signed at 5:45 a.m. by the Allied Supreme Commander, French Marshal Ferdinand Foch, which came into force at 11:00 a.m. Paris time on November 11, 1918, signifying the victory of the Allies and the defeat of Germany, although it was not formally a surrender. The actual terms, mostly written by Foch, included the cessation of hostilities, the withdrawal of German forces across the Rhine, the Allied occupation of the Rhineland and footholds further east, the preservation of infrastructure, the surrender of aircraft, warships and military equipment. , the release of Allied POWs and civilian internees, possible reparations, refusal to release German POWs, and relaxation of the naval blockade of Germany. Although the armistice ended hostilities on the Western Front, it had to be extended three times until the Treaty of Versailles, signed on June 28, 1919, came into force on January 10, 1920.
The fighting continued until 11 o’clock, and on the last day of the war, 2,738 people died.

Compiègne forest: in 1918, the French army requisitioned a wagon belonging to the Compagnie Internationale des Wagons-Lits. In order not to humiliate the German delegation, Marshal Foch was looking for a remote location near Paris. For this reason, the Rethondes glade in the Compiègne forest was chosen. Here, on November 11, 1918, the “Truce” was signed during the First World War between the Allies and German representatives. 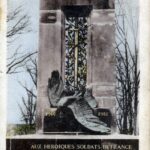 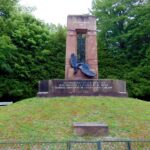 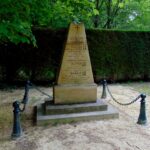 WW1 Museum carriage: from the House of Invalids (Army Museum) to the clearing.
The RR carriage or “wagon” was exhibited in the House of Invalids from 1922 to 1927. In 1927 it was moved to the Truce glade. Sponsor Arthur Henry Fleming paid to have the carriage restored after seeing it in poor condition in the Courtyard of the Invalides.
Armistice 1940. The wagon was taken out of hiding and placed in a clearing during Hitler’s visit on June 21, 1940. The armistice was signed on June 22, 1940. 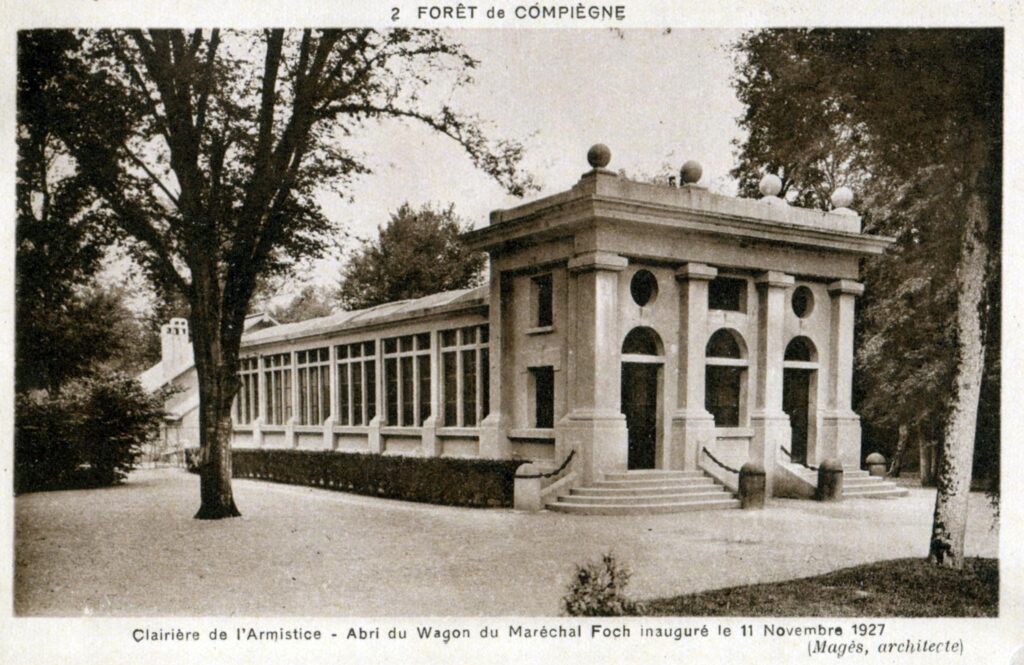 The Second World War: the signing of the June 1940 armistice decided the sad fate of the carriage. Hitler wished that this symbol be reused to receive the already French delegation asking for an armistice. After his signature, Hitler ordered the clearing to be destroyed, and the wagon and other monuments to be transported to Berlin. In 1945, the car was finally burned. 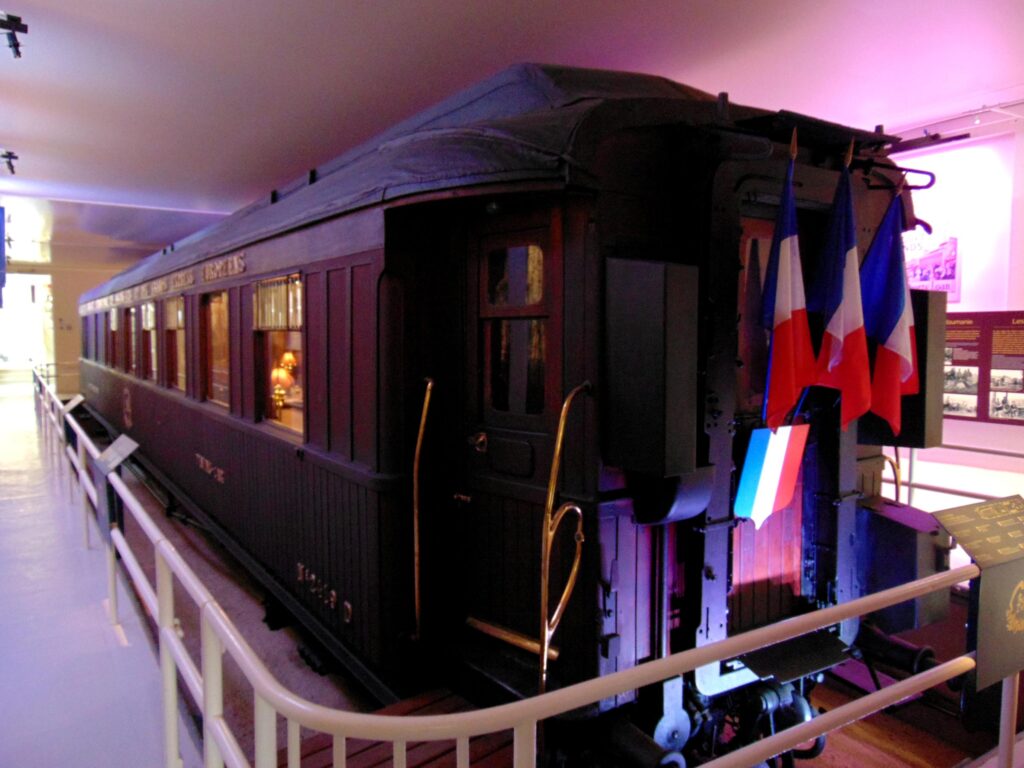 Wagon restoration. In 1950, for the opening of the Armistice Museum, a wagon from the same series as the original 2419D was installed in its building, and it was fully historically equipped and furnished. Today you can admire the carriage of the same series: 2439D, identically equipped and decorated with original furniture. The length is 20 meters and the height is 4 meters. In the side windows, you can see the tags with the names of the seats of the plenipotentiaries of the delegations. The front part is decorated with the flags of the countries participating in the First World War. 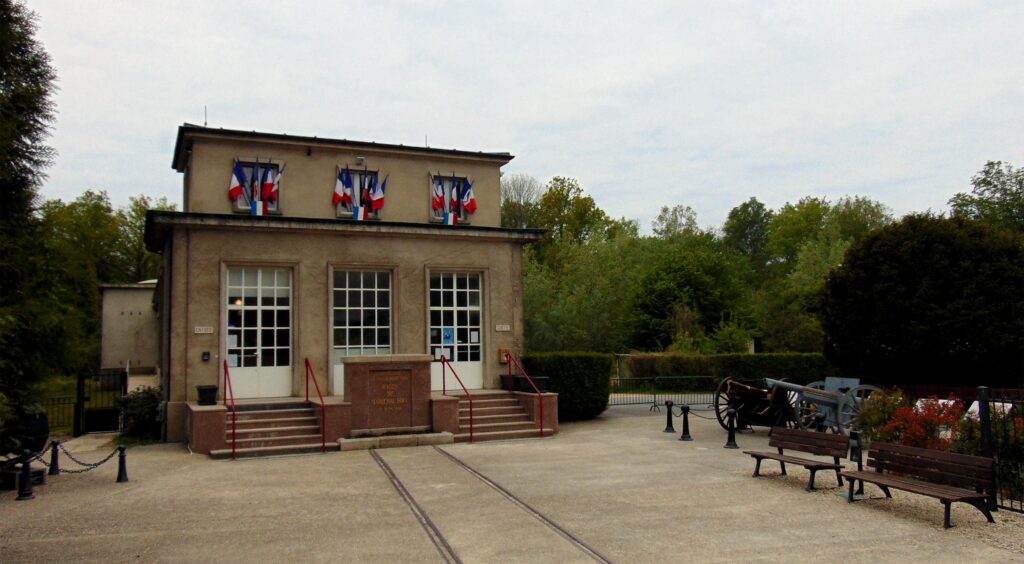 Since the carriage was installed in the new complex in 1950, the museum has undergone many renovations and expansions. The earliest was held in 1992 and the latest in 2017/2018 as part of the celebrations of the 100th anniversary of the signing of the November 11 truce.

The practical travel information.
– Open hours and ticket price.
– Guided WW1 private tours and how to get from Paris.