The Verdun Citadel or the fortress (in French La citadelle souterraine de Verdun) located in the city center is a beautiful engineering and fortification structure and an architectural monument of France from several eras at once. The citadel and the city of Verdun gained worldwide fame during the First World War. 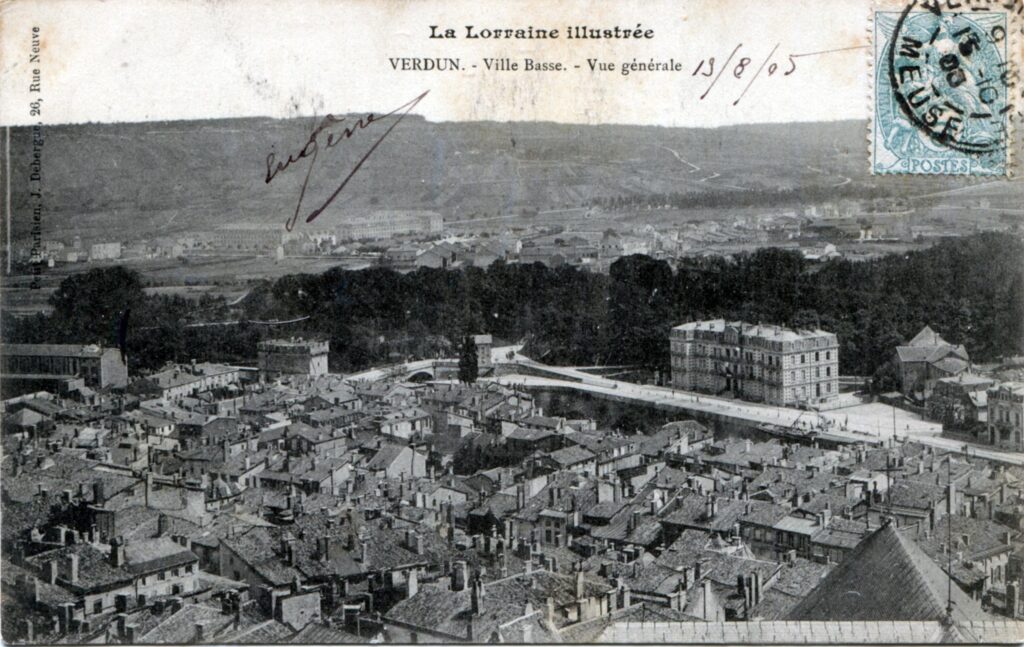 Fortress Verdun Citadel, the history of creation and construction 1567-1634-1886.
Occupying an important strategic position, Verdun has been a fortified area for centuries. In 1552, when King Henry II of France annexed the city, it was decided to modernize the ancient medieval fortifications in accordance with the requirements of the era and architecture of this time. This is how the citadel appeared in the form we see it today. Read more. 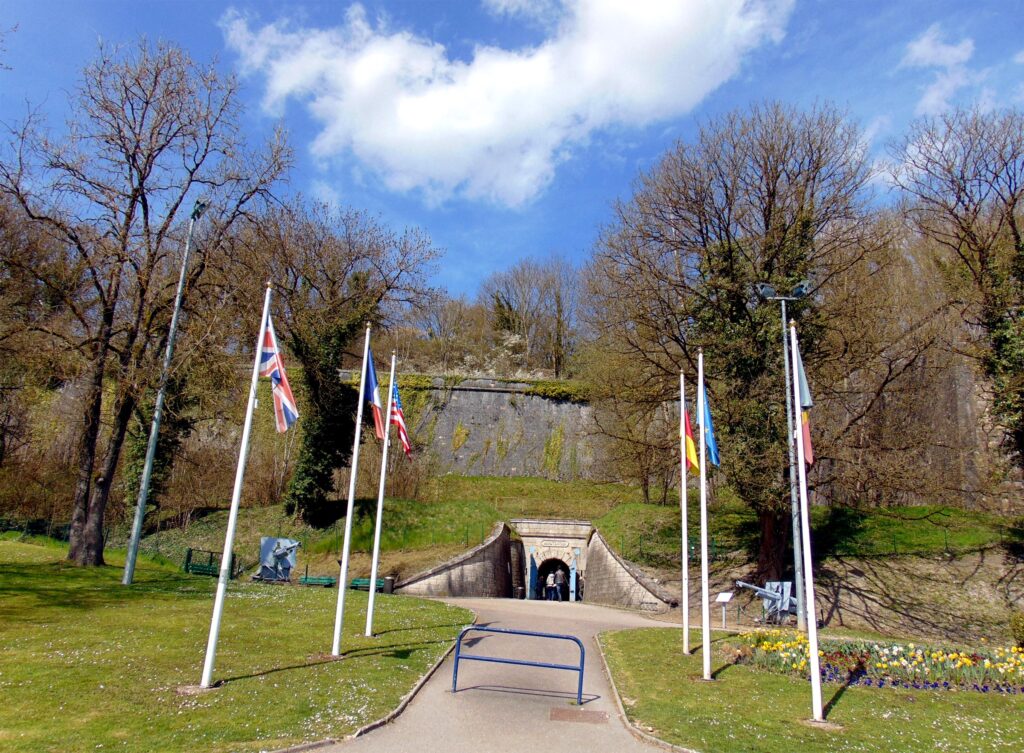 Verdun Citadel and the First World War, 1916.
February 21, 1916 at 8:15 am, the German army begins its largest offensive on Verdun. The first shells fall on the fortress. As planned in advance, personnel and government services take cover from enemy fire in these dungeons, located 16 meters of hard rock underground. Since that time, the citadel has been transformed into a small underground city. Read more…

Memorial to a French soldier and citadel, 1920
Beginning in 1916, the President of France took all measures to perpetuate the memory of the soldiers of the French army who died on the battlefields. Cemeteries and memorials were organized. On November 2, 1920, a bill was adopted to commemorate the soldiers who died defending the Fatherland, who died for France. Particular attention is paid to the search for dead soldiers on the ground. For those who could not be identified, the “Tomb of the Unknown Soldier” is being erected under the Arc de Triomphe in Paris and in other regions of France. Verdun is also included in the most important battle sites and the citadel is used in all these memorial events. Read more…

Fortress “Verdun Citadel”, one of the best museums in France.
Today, the citadel is one of the main sights of Verdun, and in terms of military-historical tourism, it is one of the main sights of France of world importance. Inside the citadel, a magnificent military history museum is organized, combining both the best traditions of military museums – uniformed dummies, military relics, artifacts and corners of the living history of the First World War, and the most modern methods of museum work – visualization, multimedia and holographic stories and displays of history.

Museum, the Practical tourist information.
How to get from Paris to Verdun.
– Excursions on your own or with a guide around the fortress
– Museum “Verdun Citadel”. Opening hours, ticket prices
– Citadel Museum. Books, guides, maps, souvenirs
– Museum tours with a guide in English
— Virtual tour in English
— Personal experience, useful tips, reviews 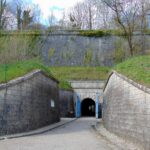 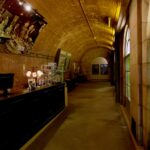 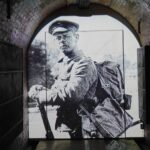 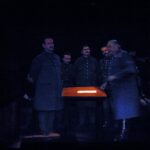 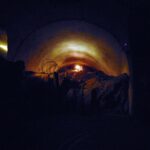 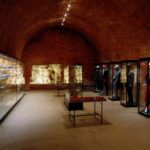 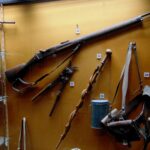 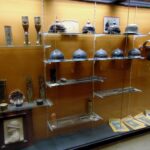 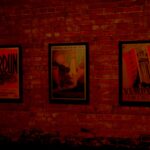 to be be continue soon.

Private tours from Paris by a car trough Champagne 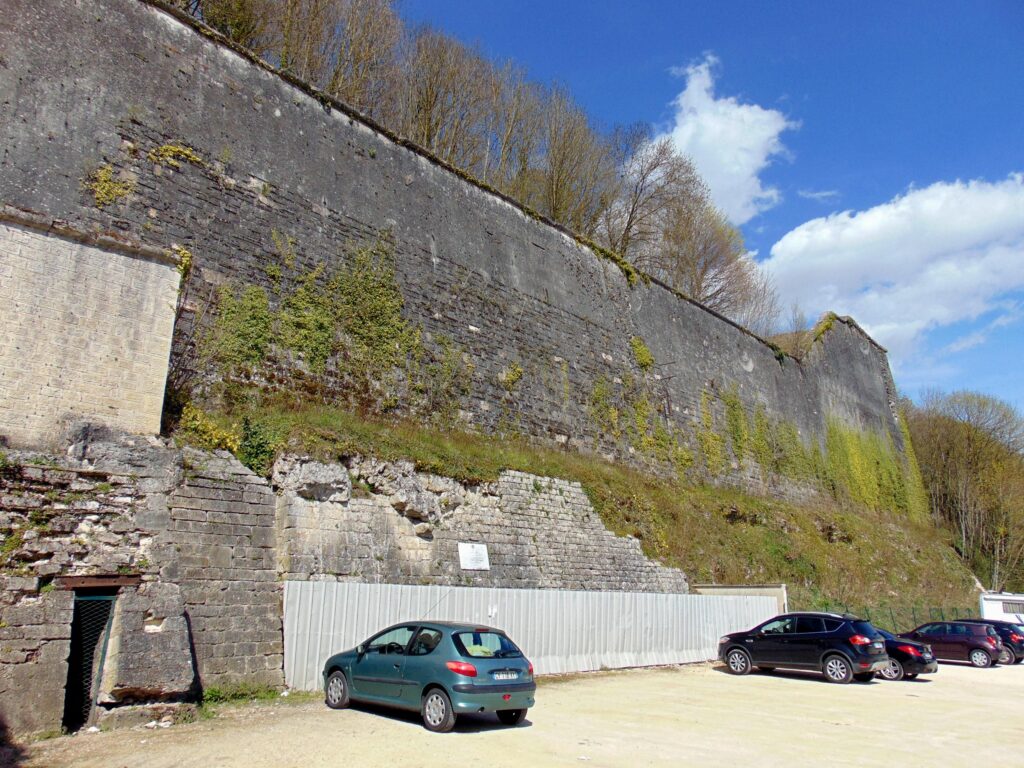