Best private Normandy tours from Paris by a car with a Guide in English. Before the choosing a route and compiling a program for your trip, we recommend that you look at our small guide book to Normandy and its attractions and at a map of the location of the tourist objects. La Manche, Caen, Calvados, Honfleur, Deauville, Trouville – all the sights and interesting places that you can see in one day or 2-3 days during an excursion by car. Compiled by the Union of Taxi Drivers in Paris and Nice, based on the experience of the last 100 years.

Normandy (in French Normandie) is a historical region in the north-west of the country, currently covering two regions of the country – Upper Normandy and Lower Normandy. It is famous for its farms, apple orchards and dairy industry, especially cheeses such as Camembert, Le livarot and Pont-l’Évêque. The total population is about 3.2 million people. The main cities of Normandy are Caen, Cherbourg-Octeville, Evreux (Évreux), Rouen, Le Havre, Dieppe. The area in the north-west of France, and especially the city of Rouen, is known throughout the world, as it is associated with Richard the Lionheart, Jean D’Arc and the work of Claude Monet “Rouen Cathedral”. Ancient buildings, castles, cathedrals all abound and are available for visiting.

Normandy is really a country into a country at northern France. You can come many times and always find something new and interesting. From a tourist point of view, it is divided into several geographical areas that are convenient for visiting in one day. Usually, acquaintance begins with a sightseeing tour of the northeast from Rouen to the Alabaster Coast.

Route 1. Rouen – Trouville – Deauville – Honfleur – Etretat
Rouen is not only the Hundred Years War, Jean d’ Arc and the remains of an ancient castle, but also the world’s only museum of fine arts made of iron, a collection of highly artistic castles, caskets, tools, lighters and, of course, antique decorative weapons. This collection was requested from the owner of Le Secq des Tournelles by Paris, but the owner, in memory of his ancestors, transferred everything at the beginning of the 20th century to Rouen. 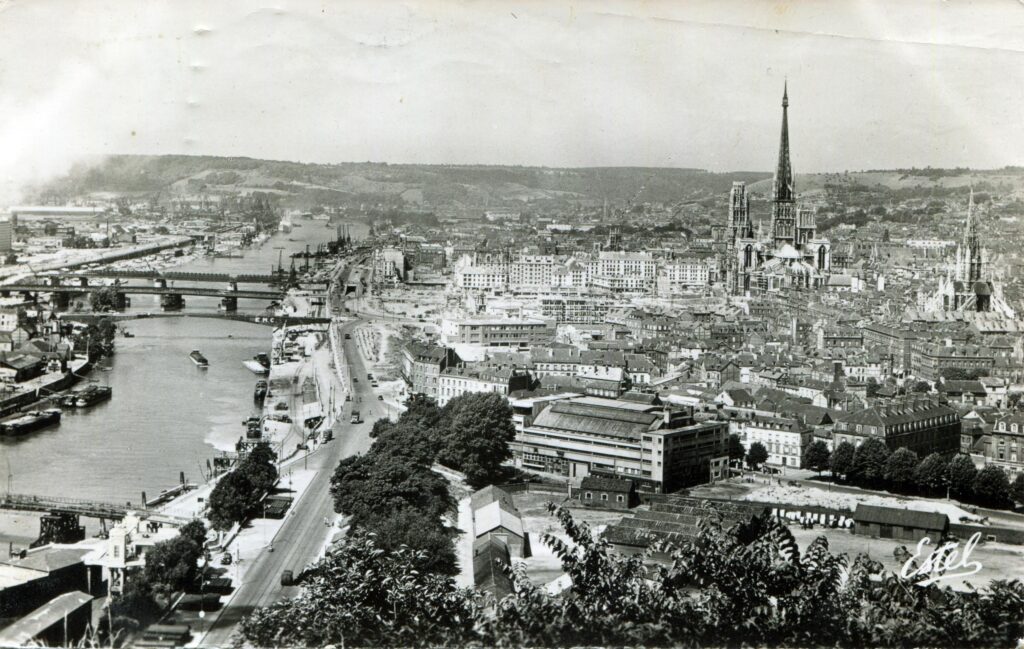 Normandy, Rouen before WW2 on the postcards (author collection)

Rouen, a little about the history
An ancient French city that everyone in the world knows because of Jeanne d’ Arc. But once Rouen was a large fortress on the banks of the Seine, controlling all the main transport arteries to Paris. Years of battles, revolutions and even the bombing of the “allies” during the Second World War greatly changed the face. Only fragments remained of the ancient fortress – the tower and the Donjon, pieces of the wall. Medieval cathedrals and the entire old center with its narrow streets, ancient buildings and structures have also been preserved. During a tour of Normandy, tourists visit the center, but they don’t even know what magnificent museums there are, so to speak, “the national treasure of France”. We offer individual excursions, which means that you can choose the objects to include in the visit program, including the Museum of fine metalwork. This, of course, is not the Armory in the Kremlin, but in many categories it is even more interesting and practical. But still, the main attractions are associated with the legendary Jeanne d’ Arc. So to speak, the lessons of “living history” for those who once read textbooks at school as a child. It’s one thing to read, it’s another thing to see everything live and take a “memory photo”. Usually, a guided tour of the center takes 2-3 hours. Judging by personal experience, viewing a collection of fine metalwork will take 0.5-1 hour (quickly it can take half an hour, but for those who like antique weapons, lockable caskets or who want to make a fence on their mansion in a medieval style, you will need about an hour including photographing details.)
Normandy is also a wonderful seaside resort. For entertainment: a golf, a horseback riding, a swimming (on the Atlantic coast – sandy and pebble beaches), good varied cuisine, visiting horse farms and farms for the production of cheese and Calvados. See below “Excursions from Paris, photos and reviews”.
Trouville (Trouville-sur-Mer) is an old fishing village and tourist recreation area that has existed since the time of the Vikings. It has a casino and a thalassotherapy center, picturesque landscapes that inspire artists and poets to their creations. Today, in addition to beautiful villas, the main attractions are also the hotels and the Casinos, a visit to which is usually included in the tour program.
Deauville is also a famous French resort, Coco Chanel’s favorite holiday destination and the site of the “Festival of the American Cinematographer”, the World Polo Championship and the largest horse auction in Europe.
Honfleur is a small and very picturesque port town with old wooden architecture that inspired many impressionist painters. Ancient houses, chapels, churches, mansions and palaces, suburban and suburban quarters, corners of houses of the 17th – 18th centuries.
Alabaster coast, from Dieppe to Le Havre. Fécamp and Etretat. 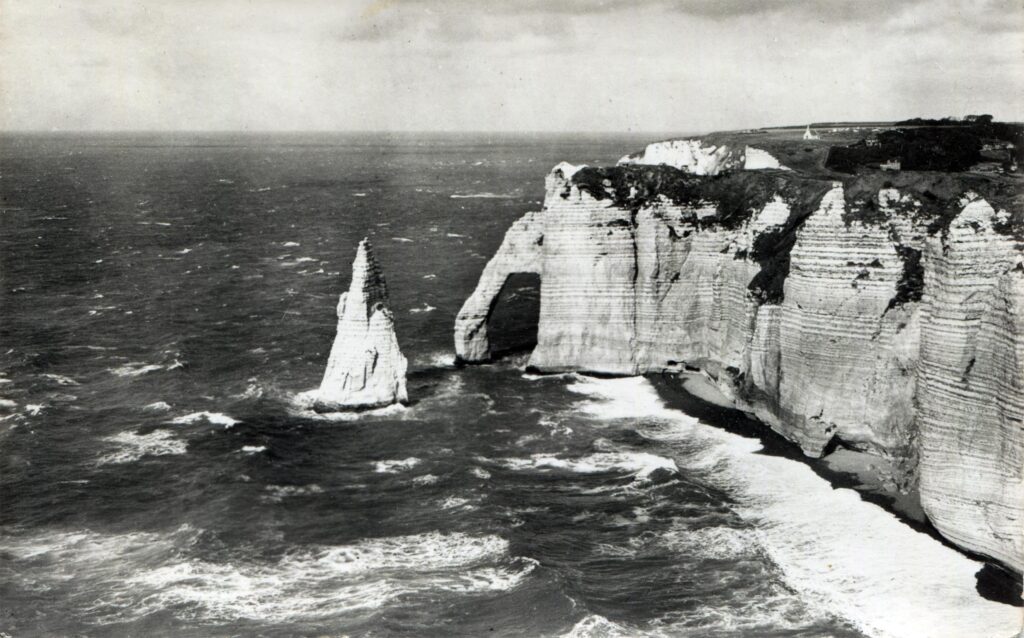 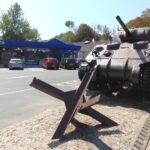