The Eiffel Tower (French la tour Eiffel) is a metal tower in the center of Paris, its most recognizable architectural, cultural and historical landmark; an unofficial symbol of France and a favorite place for tourists. Built in 1889 and originally conceived as a temporary structure – the tower served as the entrance arch to the Paris World Exhibition of 1889. From the planned demolition (20 years after the exhibition), the tower was saved by radio antennas installed at the very top – the era of the introduction of radio has come. Named after its designer Gustave Eiffel; Eiffel himself called it simply – the 300-meter tower (tour de 300 mètres).

The official history. The French authorities decided to arrange a world exhibition to commemorate the centenary of the French Revolution (1789). The Paris city administration asked the famous engineer Gustave Eiffel to make a proposal. At first, Eiffel was a little puzzled, but then, rummaging through his papers, he submitted for consideration the drawings of a 300-meter iron tower, to which he had paid almost no attention before.
On September 18, 1884, Gustave Eiffel receives a joint patent for the project with his employees, and subsequently redeems the exclusive right from them.
On May 1, 1886, a pan-French competition of architectural and engineering projects began, which would have to determine the architectural appearance of the future World Exhibition. 107 applicants took part in the competition, most of which, to one degree or another, repeat the tower project proposed by Eiffel. Various extravagant ideas were also under consideration, among which, for example, a giant guillotine, which was supposed to recall the French Revolution (1789). Another proposal was a stone tower, but calculations and past experience have shown that it would be very difficult to build a stone structure that would be even higher than the 169-meter Washington Monument, the construction of which had cost the huge efforts of the United States several years before. The Eiffel project becomes one of the four winners, and then the engineer makes final changes to it, finding a compromise between the original purely engineering design scheme and the decorative version.
In the end, the committee stops at the Eiffel plan, although the very idea of ​​​​the tower did not belong to him, but to two of his employees – Maurice Koechlen and Emile Nougier. It was possible to assemble such a complex structure as a tower within two years only because Eiffel applied special construction methods. This explains the decision of the exhibition committee in favor of this project. Having won the first prize of the competition, Eiffel enthusiastically exclaimed: “France will be the only country with a 300-meter flagpole!” 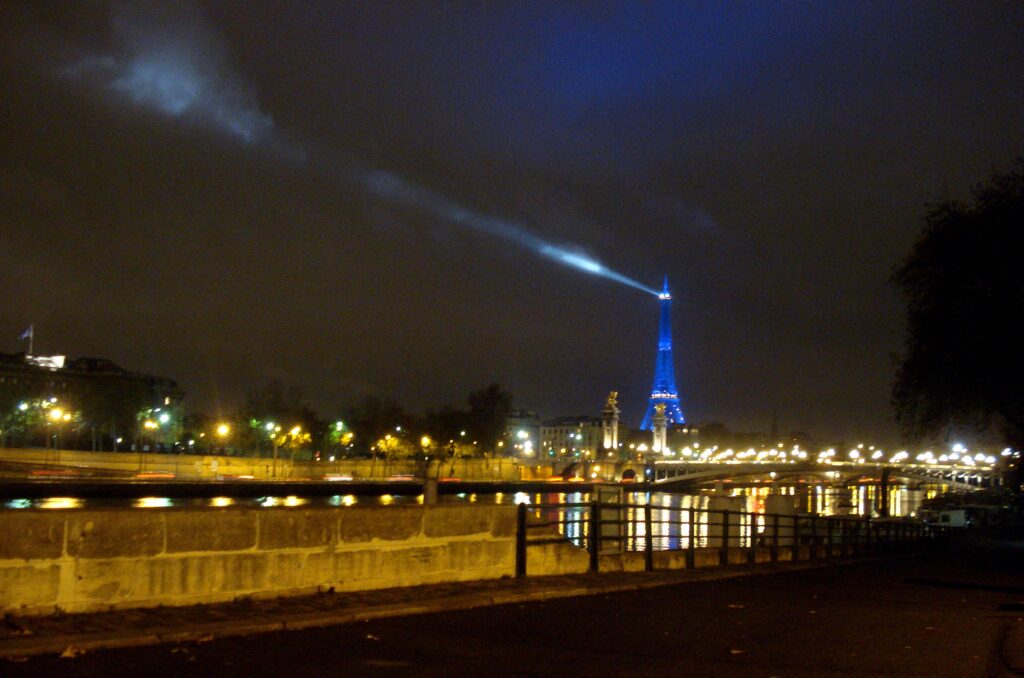 Open hours, the tickets, the tips, how to visit