Guide to the Loire Valley, the most famous castles.

Royal Chenonceau Castle  or “Castle of the Ladies”
Château de Chenonceau is a French Royal castle located on the Cher River, near the small village of Chenonceau in the department of Indre-et-Loire in the Loire Valley in France, see on the map. This is one of the most famous castles of the Loire Valley. 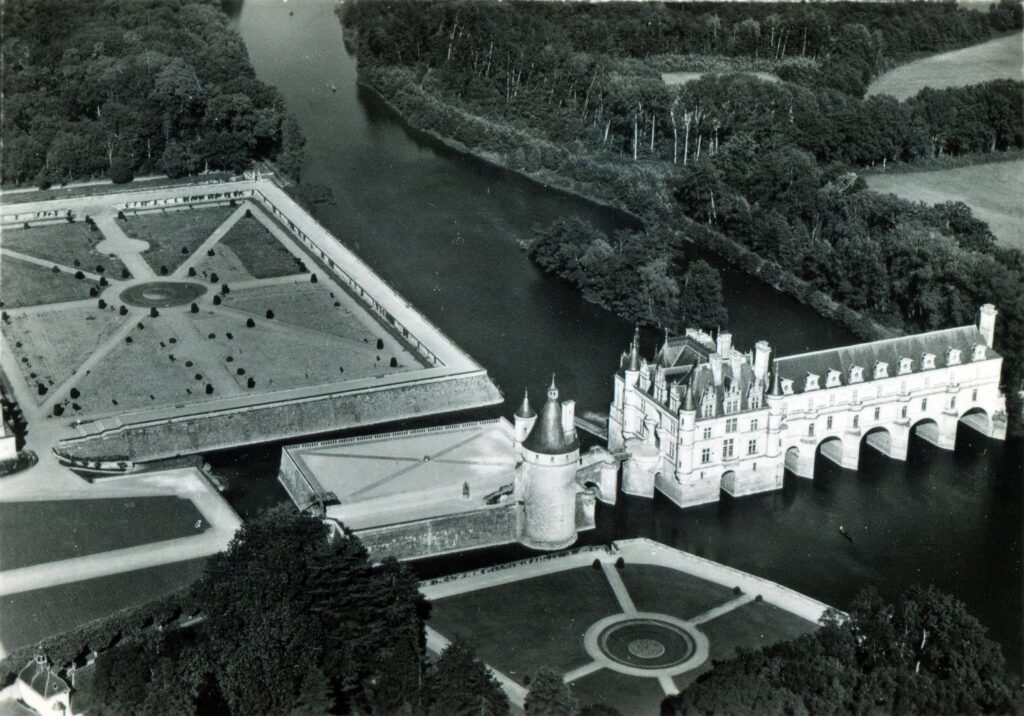 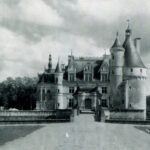 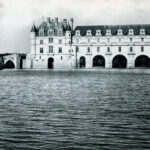 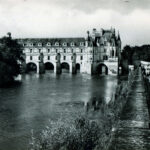 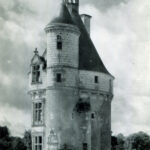 Guide Book and the virtual tour
Forecourt and tower of the de Mark family. Guards Hall and Chapel. Bedroom of Diane de Poitiers. Green office. Library with rare books. Salon of Louis XIV. Vestibule and stairs. Apartment Catherine Brisson with all the decorations.
World War I: gallery, hospital and kitchens. From the Renaissance to the Vichy Government. Salon of Francis I.
Bedroom of the five queens, bedroom of the Medici. Cabinet of prints. Gallery of Catherine de Medici.
Bedrooms of Cesar of Vendôme, Gabrielle d’Estre and Louise of Lorraine. Next is the lobby on the third floor.
Garden of Diane de Poitiers and Catherine de Medici. Vegetable garden – flower garden. 16th century farm Gallery of horse-drawn carriages.

How to visit the castle, travel from Paris.