The France Army Museum or the National Military Museum is located in Les Invalides Paris (built by order of Louis XIV for disabled wars). Located in the very center of Paris (cross the Seine from the Ferris wheel and go one block to the right) and is considered one of the best military history museums in France.

Les Invalides Paris and Musée de l’Armée is a whole military-historical complex, actually consisting of several museums from different eras, permanent and changing thematic exhibitions. The Museum of the Army officially opened in 1905 as a result of the merger of the Museum of Artillery and the Museum of Army History. 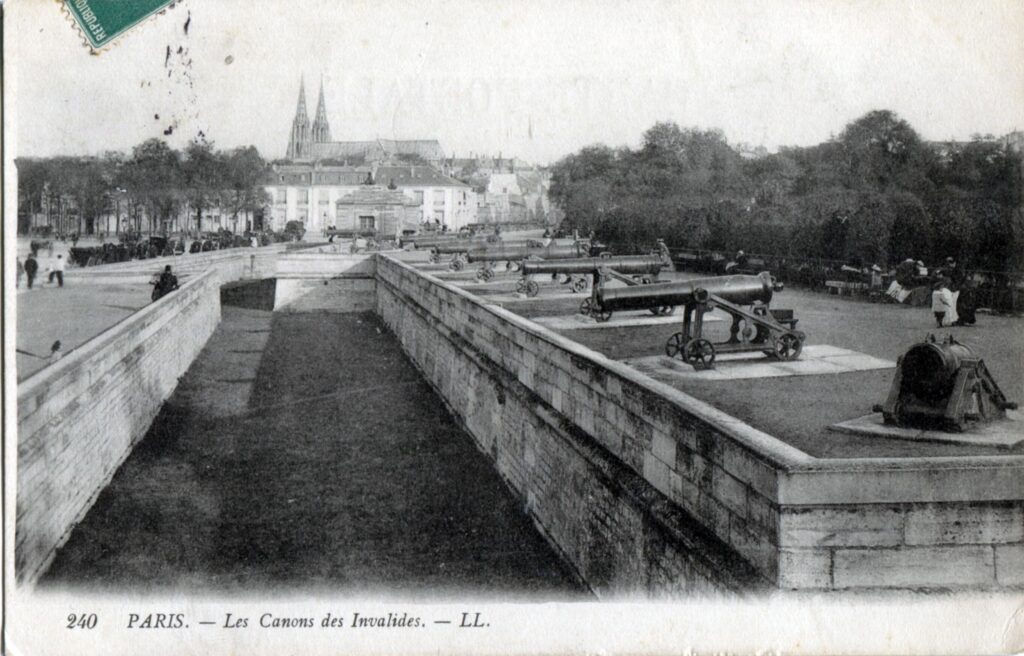 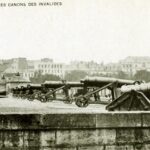 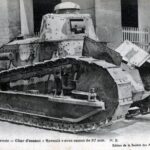 The Museum of the Army History was founded in 1896 by the La Sabretache company, whose president (artist Edouard Detail – French Edouard Detaille) dreamed of creating such a museum based on his own collection, taking the historical halls of the Paris World Exhibition of 1889 as a model.
– Army museum collection Guide 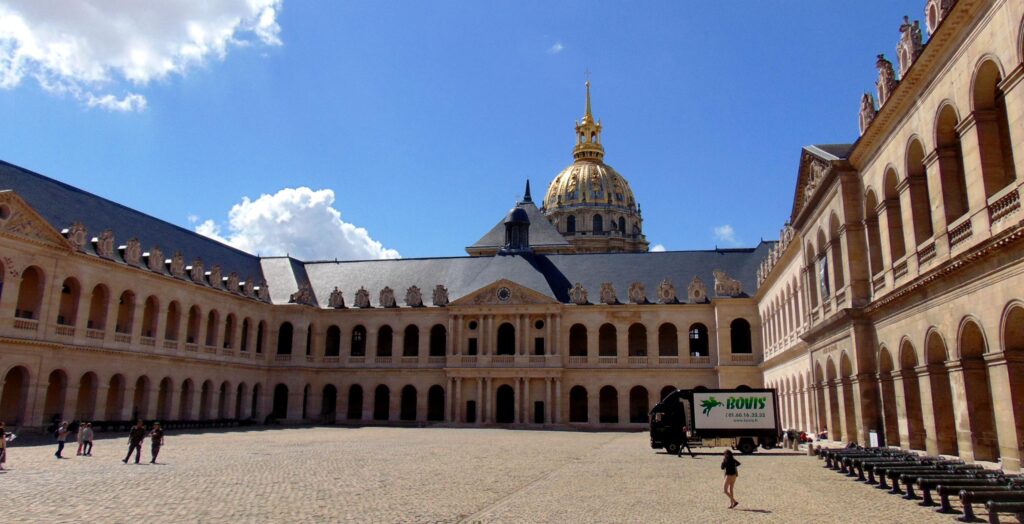 How to visit, the cash desk and souvenir shop 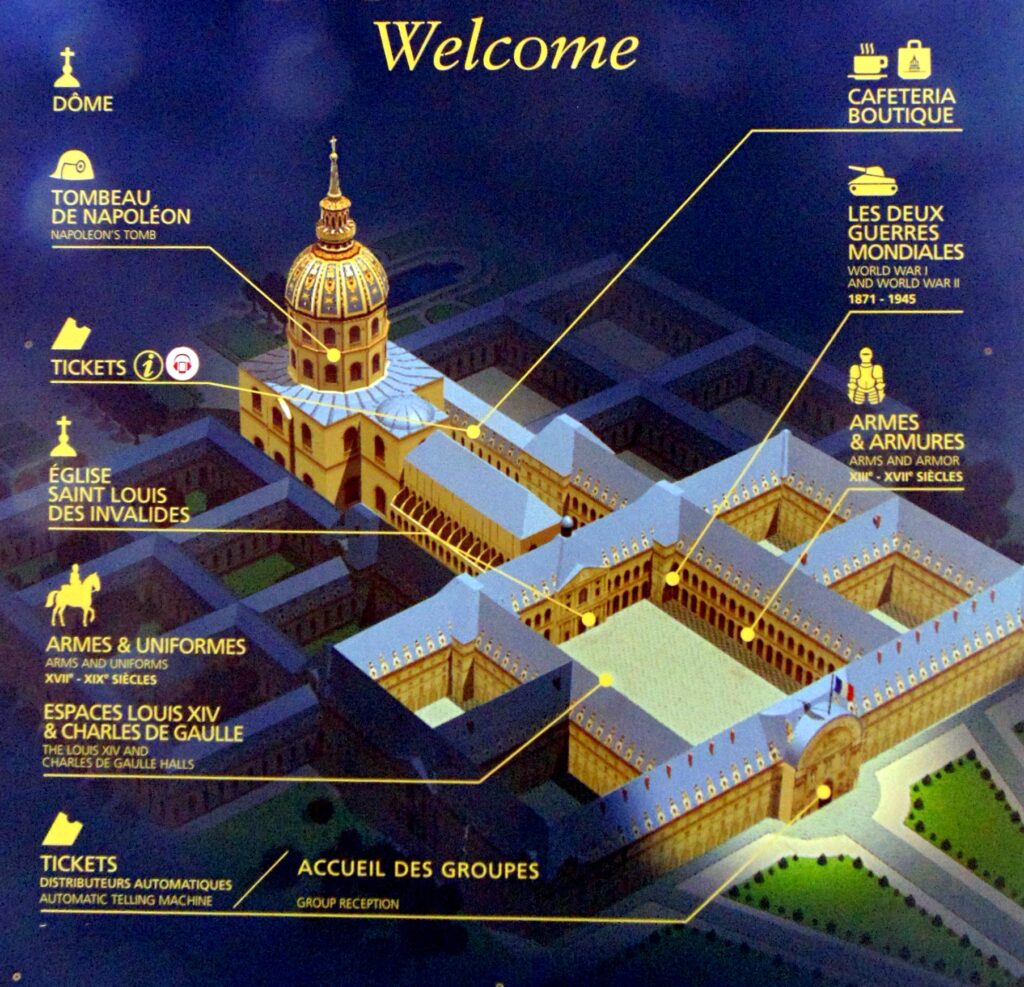