French Strategic Defense Map or “Sere de Rivieres” system.
After the Franco-Prussian war, the line of strategic defense of France from Germany was a system of strongholds (fortresses) and various defensive structures shown in the following diagram. It was developed by the military engineer Sere de Rivieres.
The defeat of the French military during the War of 1870, which led to the Treaty of Frankfurt on May 10, 1871 with the German Empire, impressed many to create a new concept of defense. The hard line of relations with the German Empire, the loss of Alsace and part of Lorraine, made France vulnerable in the East, as the defense system known as Vauban’s “pré carré” (? square meadow) was destroyed. His two strongholds with fortifications in the area of ​​the cities of Metz and Strasbourg went to the Germans (see the plan – the diagram above). Behind this new frontier, the French army was driven out and pinned down by the enemy’s concentrated corps, which opened up a direct road to Paris through the valleys of the Oise, Aisne, Marne and Seine rivers. The trauma received by the return of these areas to the enemy was intensified by the immediate payment of military indemnity in the amount of five billion! francs, not counting those taken by the Germans in the occupied territories of a large part of the north-west of the country. To this we must add that France was also diplomatically isolated in the international arena.
The experience of the war showed different aspects of the enemy’s activity, including the brilliant German mobilization and an extensive network of railways for the rapid transfer of troops. When the enemy had a massive inspiration and a desire to attack, the French statesmen showed unpreparedness and carelessness to resist the onslaught on the borders. Scattered sedentary army of France, without established communications and scattered along the road. The overwhelming advantage of the German artillery also had a painful effect on the suppression of new unusable free-standing forts that were blockaded and surrendered, such as Metz and Sedan. 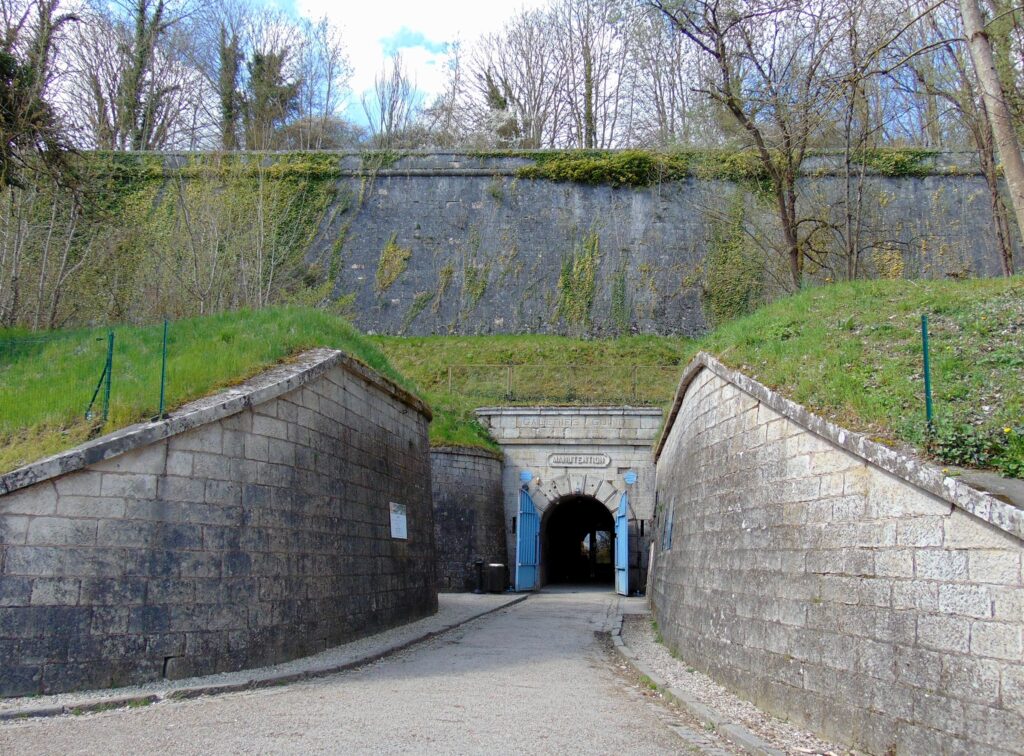 The government of the Third Republic, revived by Adolphe Thiers, decided to emphasize the development of the economy inherited from the Second Empire, so France paid ahead of schedule the heavy payment of the imposed military indemnity, which made it possible to liberate the country from the invaders and create on July 28, 1872, the “Committee of Defense”, in which the general Serre de Rivieres was secretary and soul. The committee’s work soon developed into a concrete and consistent program of astonishing proportions. Strategically, there was an appeal to strengthen the French army in positions facing the German troops. France was to build a new military frontier to delay and stop the advance enemy units in the Lorraine valley and on the Champagne (Champagne) plain. The gain in time made it possible to mobilize units from all 18 military districts and concentrate in the right places of combat operations. Peacetime manpower allows you to protect the borders in the event of mobilization, for which it is necessary to make ground fortifications properly. Under the new strategic doctrine, the Defense Committee quickly abolished the Vauban system, which included three lines of defense, consisting of separate areas that were not able to successfully support modern artillery, which improved its technical characteristics. The proposal for a new strategy for the Sere de Rivieres was considered in 1874 by the leadership of the country. Now, in front of the system of fortifications of Paris, there were two lines of defense “like protective curtains.” The Defense Committee chose “support or maneuvering areas” covered with a belt of forts that controlled important lines of communication: roads, canals, railways, necessary for the movement of military units. These connected areas formed a curtain of forts mutually overlapping and supporting each other, serving as a “detention area” based on natural obstacles. Gaps or “holes” were deliberately left to encourage the opponent to go astray in the defensive chessboard, causing him to lose his numerical superiority by forcing his forces to split and stretching his lines of communication, thus providing flanks for counterattacks. . The first line of defense was on the eastern border, forming a double curtain. One in the valley of the river Meuse, between the district of Verdun and Toul, for the other, the valley of Haute-Moselle between the districts of Epinal and Belfort. 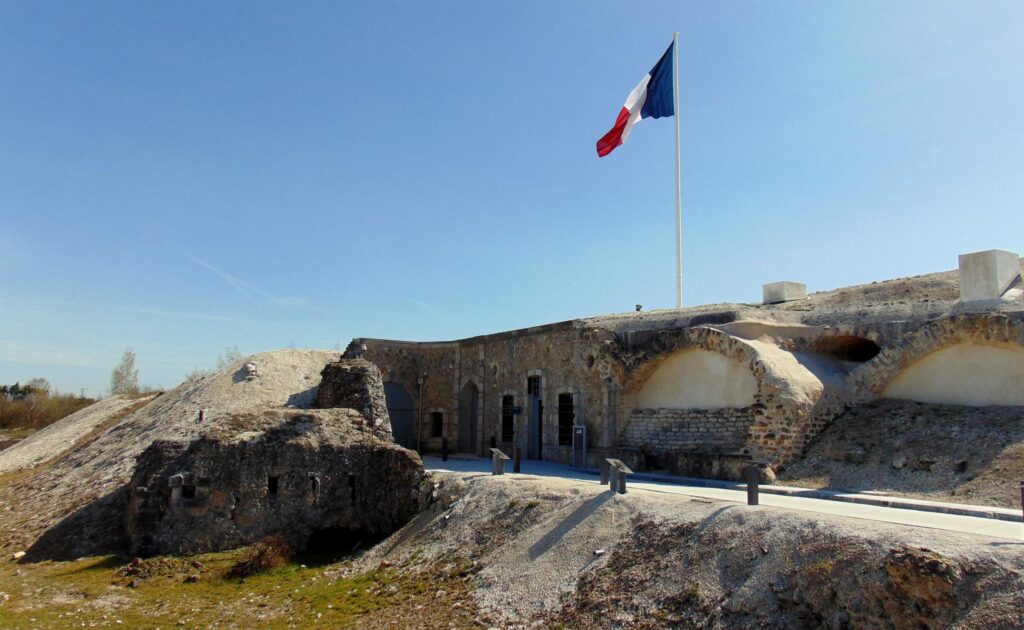