During the famous flight of the Lockheed U-2 reconnaissance aircraft at high altitude in 1960, the Soviets had already learned to detect and track targets using new radar stations (RLS). Since 1952, the Design Bureau (KB) at the television plant N 428 (193) named after Lenin (the Soviet city of Gorky, aka Nizhny Novgorod, closed to foreigners) has become the leading developer and manufacturer of the radar. From 1949 to 1952, Lev Pankratov worked at this plant, a man of amazing fate, combining a strange combination of an nice engineer and a communist party propaganda leader. From November 1952 to June 1956, Pakratov was the second secretary of the Prioksky district committee of the CPSU, then the secretary of the party committee at plant No. 428 in Gorky, then he worked as the head of this Special Design Bureau of the radar production plant. Since 1956, he quickly went up the party ladder and in January 1958 he became the secretary of the Gorky Regional Committee of the CPSU. In 1960, when Soviet radars performed well in detecting American Lockheed U-2 reconnaissance aircraft, Pankratov was reinstated to the military rank of major and was sent to work in the KGB. From 1960 to 1963, his position was Deputy Head and Head of the 2nd Directorate of the 2nd Service of the KGB (internal security and counterintelligence).
In October 1963 he became Deputy Chairman of the KGB of the USSR. Curator: 8th department (encryption service, electronic intelligence, radio interception and decryption), operational and technical department, government communications department, technical equipment of all services of the KGB of the USSR. 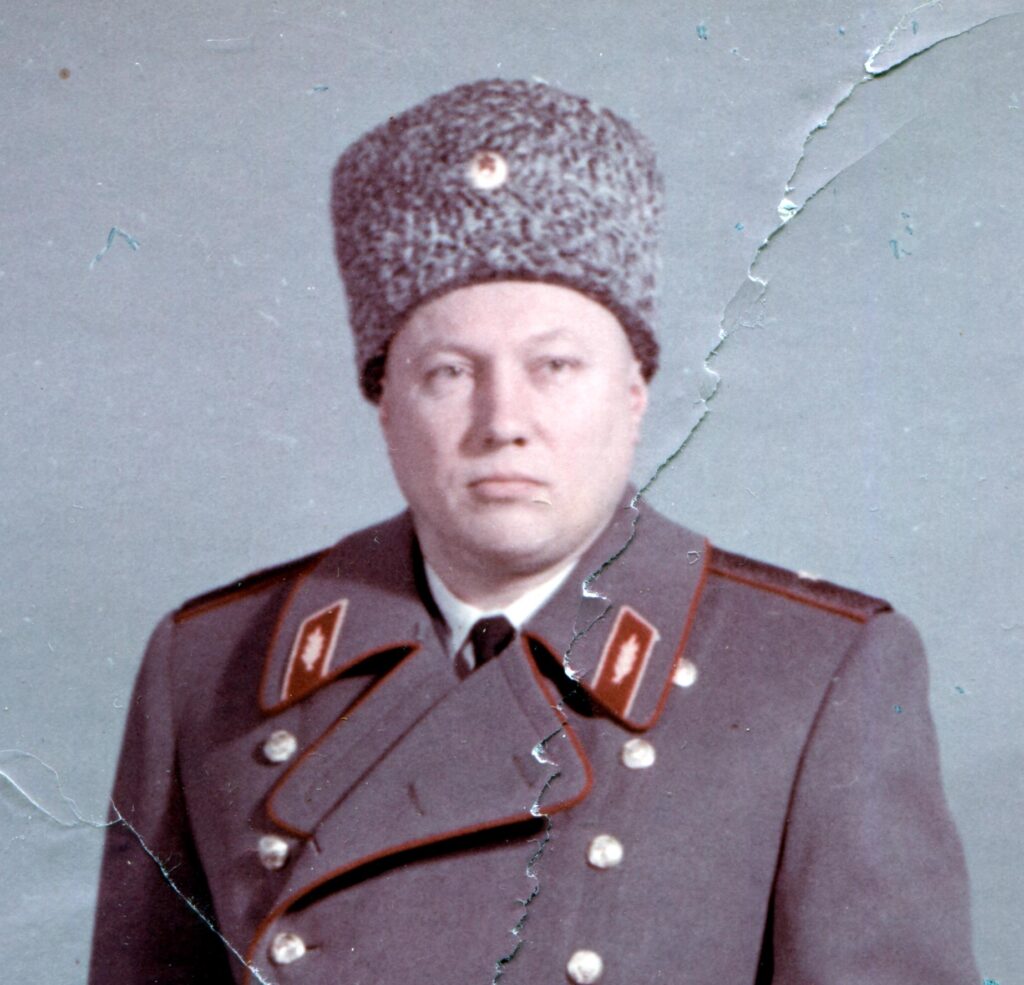 Since August 1971, he was appointed Deputy Minister of the Radio Industry of the USSR and transferred to the active reserve of the KGB (a tradition of the Soviet special services). From May 1974 he became Deputy Minister of Communications Industry. until September 1983, and in November he was appointed head of the secret Special Design Bureau (SPKB) of the USSR Ministry of Communications.
From the 1980s, he actively participated in the work of the Council of Veterans of the Great Patriotic War with the propaganda of patriotism for young people, as well as with cadets and students of the Higher School of the KGB (technical faculty) and FAPSI employees until his death in May 2005. 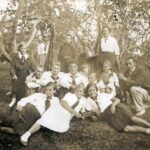 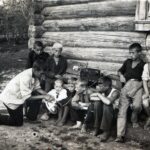 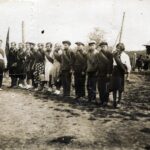 Komsomolets Pankratov with a red banner 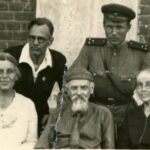 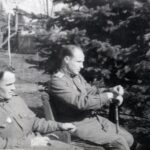 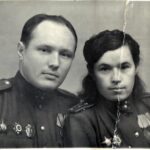 Prepared by Mikhail Blinov for: